Chief Apaak presents Tropical Thursdays starting Jan. 18, 2007:
Reggae, Dance Hall, Reggae-ton, Salsa, African and More.
Come out and have fun in a clean, safe and classy environment.
The plan is to provide regular place for those who Like and Love Tropical Music.
Pass the info on, send it to those you think will be interested,
inform your friends, associates, fans and contacts. I will be giving out VIP passes,
e-mail me back if you will like a VIP pass, first come first serve.
Listen to African Connection on CJSF 90.1FM (www.cjsf.ca) on Saturdays from 2-4pm,
you could win a VIP pass as well.
Join My Group AT http://groups.myspace.com/TropicalThursdays Chief Apaak

The Naughty But Nice Sex Show

White’s Ferry is one of my favourite places.

The drive through the little towns and farms almost feels like another country. 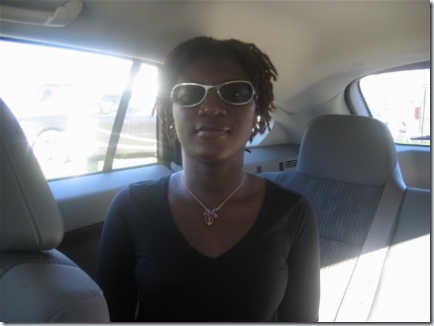 White’s Ferry is basically the only ferry service that still operates on the Potomac River. I love this place. It’s quiet and serene and quite a nice place to have a picnic in the summer.

The ferry, which is really a plank that is pulled across the Potomac River. Across the river is the beautiful charming town of Leesburg, VA. 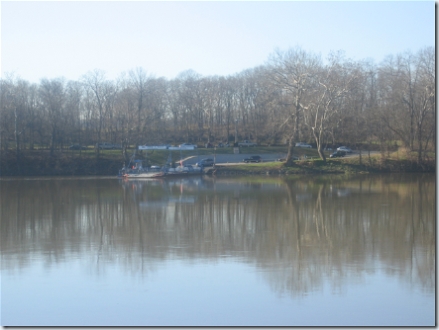 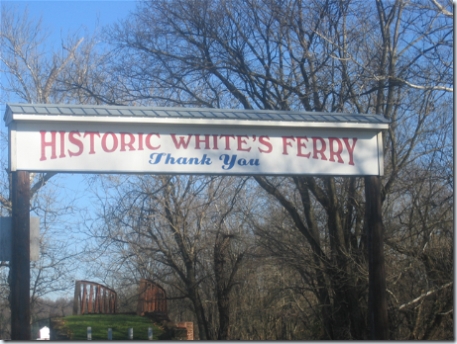 Review: Little Mosque on the Prairie 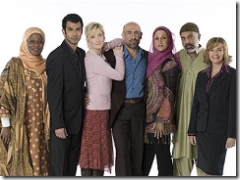 CBC’s much hyped and much anticipated “Little Mosque on the Prairie“ premiered last night.

I’d been looking forward to this show for months and especially after the minor attention it’s gotten.

I was ready and open to like this show and although I didn’t hate it, this first episode didn’t blow me away. I felt there could have been a bit more substance to it, plus it felt a bit rushed to me.

I don’t know, maybe I was expecting too much from a thirty minute sitcom (with no laugh tracks).

It’s a comedy about a small Muslim community in a small prairie town in Canada, their new mosque, Imam, and the neighbours’ perception of and reaction to them in this post September 11 world.

While this makes for a great premise, the first 10 minutes threw in every stereotypical Muslims-are-terrorist joke in the book. Which makes me wonder what they’ll do for the remaining episodes, they can’t repeat the same jokes over and over, can they?

A couple of jokes and/or situations garnered a smile or chuckle from me, but there wasn’t anything laugh-out-funny to me, probably because it seemed a tad ridiculous to be funny.

This show has the potential to be what it’s supposed to be, it could be humorous, satirical and insightful. Depends on what direction the show takes and how characters are developed.

Overall, it’s a great concept; the first episode was a ‘weak-good’ because I was expecting something more along the lines of the great immigrant/assimilation comedy.

I’ll have to watch at least three more episodes to form a solid opinion, but it’s fresh, interesting, and different, unlike anything on TV right now. Plus it’s got buzz…