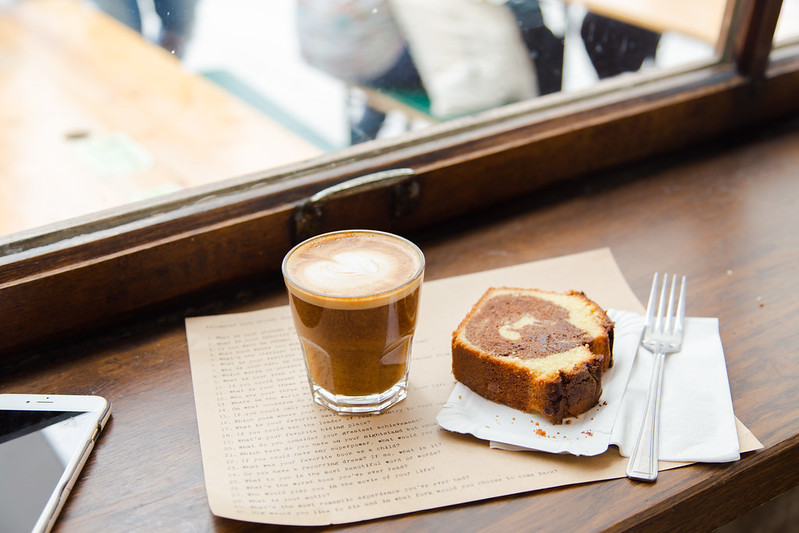 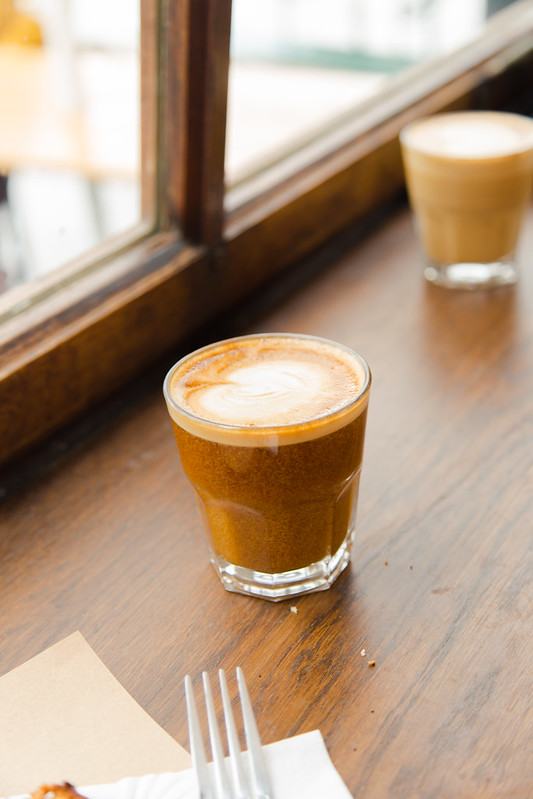 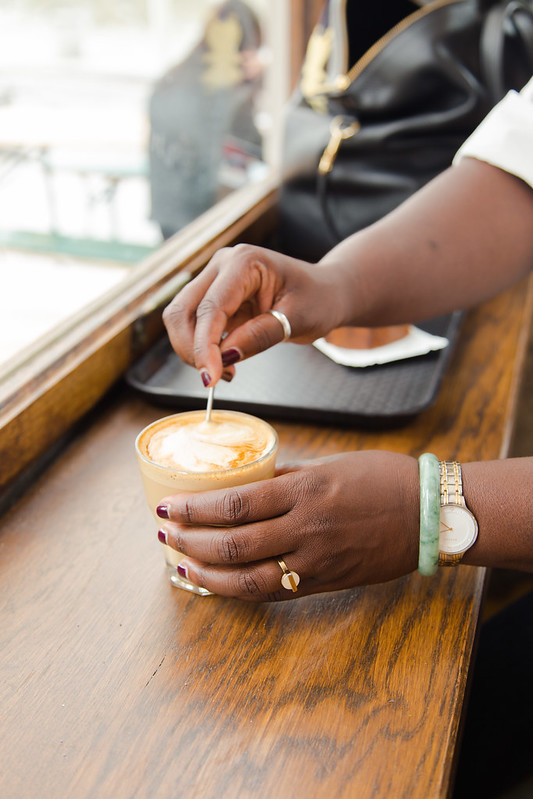 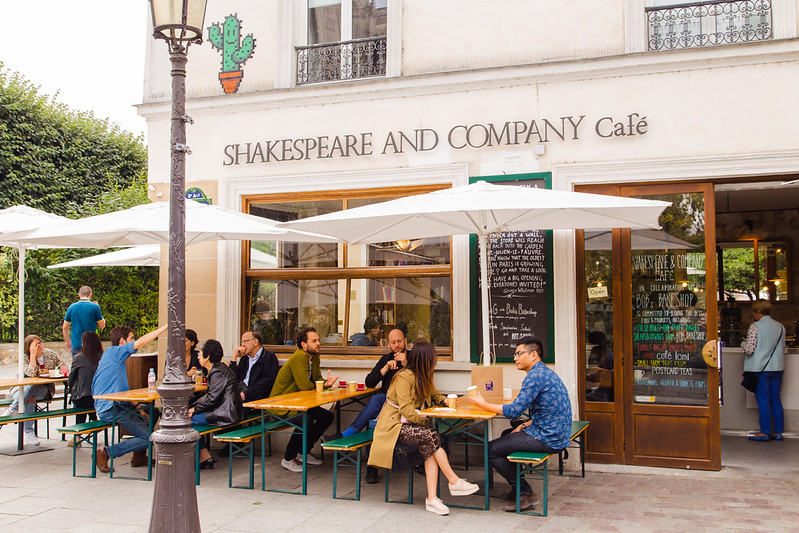 If you’re bibliophile with a healthy streak of wanderlust, there are a few bookstores around the world you hope to visit someday. I have one of those lists; the Libreria Acqua Alta in Venice, Daunt Books in Marylebone (London), Libreria el Pendulo in Mexico City, The Strand Bookstore in New York City, Cook and Book in Brussels, Bart’s Books in Ojai, Powell’s Books in Portland and Shakespeare and Company in Paris.

During one of my very first visits to Paris, I spent a charming rainy afternoon tucked in a little nook upstairs at the Shakespeare and Co bookstore reading while a cat napped nearby. As the rain drummed on outside, fleeting notes from an out-of-tune piano and the quiet chatter of people milling about kept me company. It felt delightfully cozy, and to this day, remains one of the most Zen moments of my life. The only thing missing was a cup of coffee. 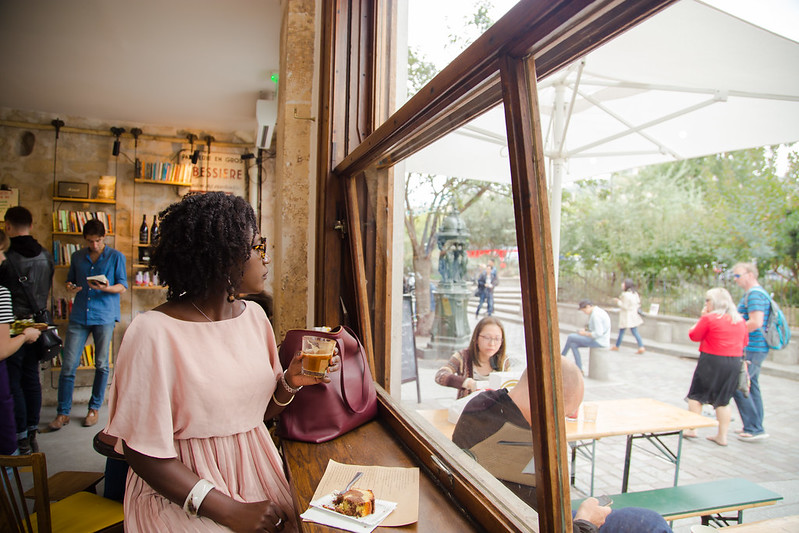 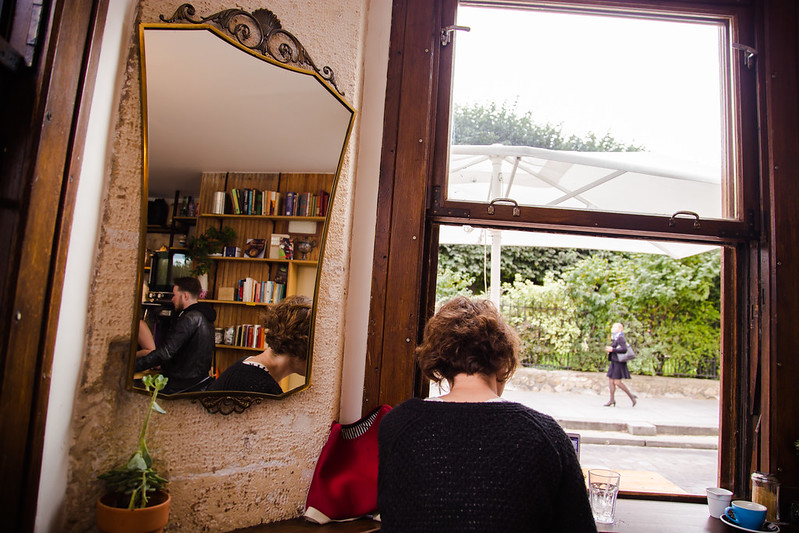 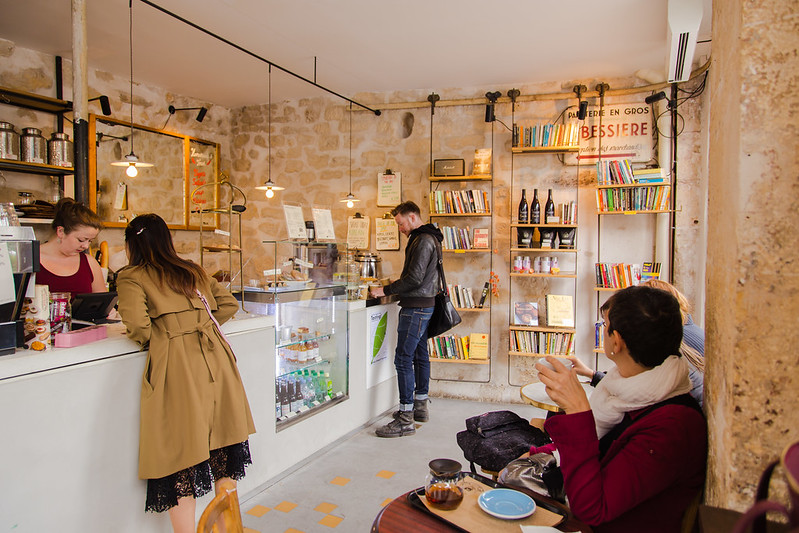 Several years later the Shakespeare and Company Café opened next door to the bookstore. Coffee and books; has there ever been a more perfect pairing? A literary café had always been the dream of the bookstore’s legendary founder George Whitman, it took over half a century, and he sadly didn’t live to see it, but the small coffee shop feels like a natural extension of the bookstore now, as if it’s always been there.

Like the bookstore, the café is small and quaint, it however has an airy modern feel. It’s light-filled with pale stone walls, minimalist fixtures and bright floors.
At the front are huge picture windows offering spectacular views of the Notre Dame Cathedral from across the Seine, there is outside seating as well when the weather permits.

The food is mostly vegetarian fare from a partnership with Bob’s Bake Shop; the bagels are really good, so are the scones and marble cake. The coffee is excellent, strong and smooth lattes, cappuccinos and flat whites. Their beans are from Lomi Coffee, an artisanal roaster in the 18th arrondissement. The food comes on a placemat with the Proust Questionnaire as a sort of food for thought (pun intended, I’m sure) 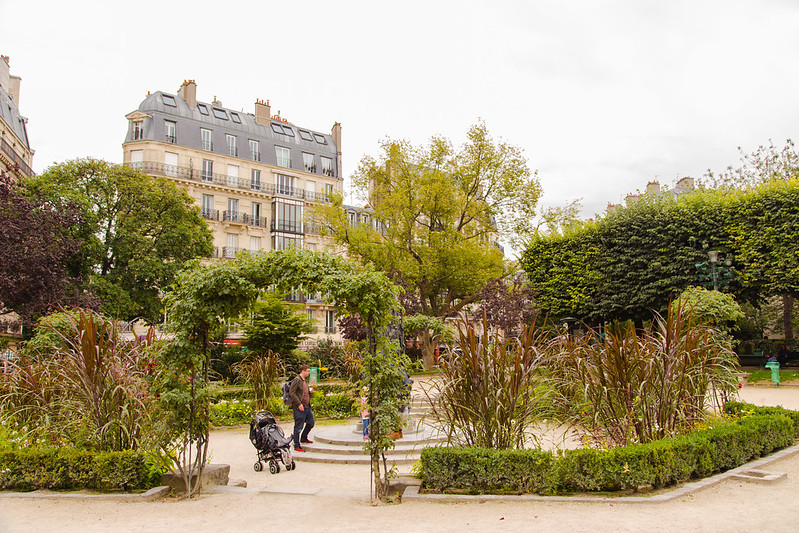 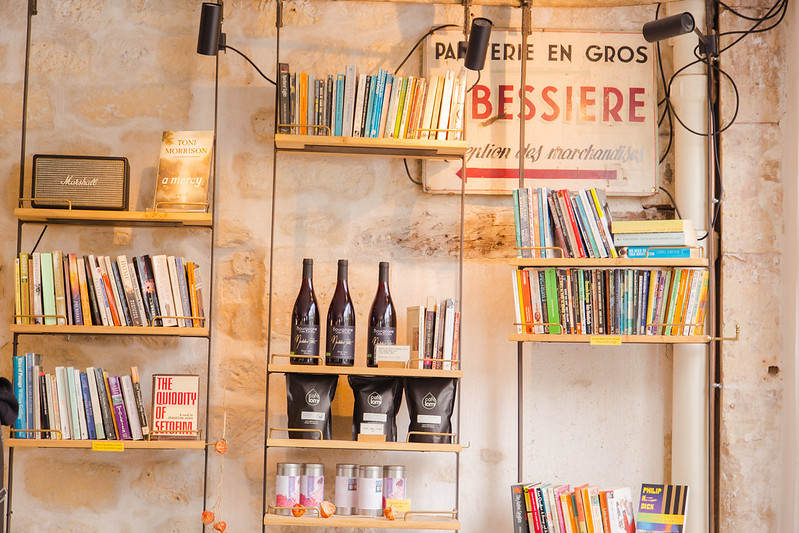 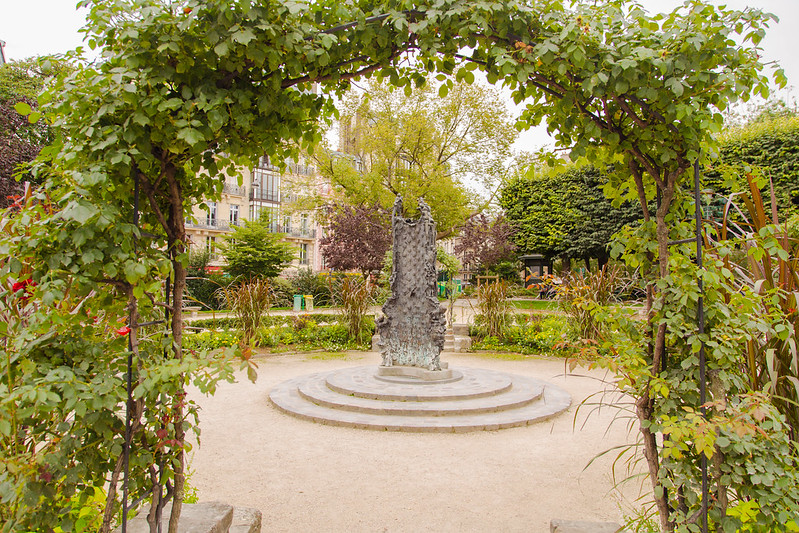 There’s a beautiful little garden adjacent to the café. It’s the site of the oldest tree in city and lies (mostly) hidden in the shadow of the Notre Dame Cathedral. Serene and charming, it’s one of the best spots for viewing and photographing the cathedral away from the crowds.
There’s also a memorial at the park, a lean contemporary glass panel, where I learned the French word for toddlers – tout-petits. Etched in the glass, are names of 13 toddlers from that neighbourhood, who along with some 11,000 children were shockingly carted off to Auschwitz during the Nazi occupation. It’s my special place for quiet contemplation; and a few times on this last trip, we’d get our coffee to go and sit in the garden and read. I highly recommend having your coffee here as well! 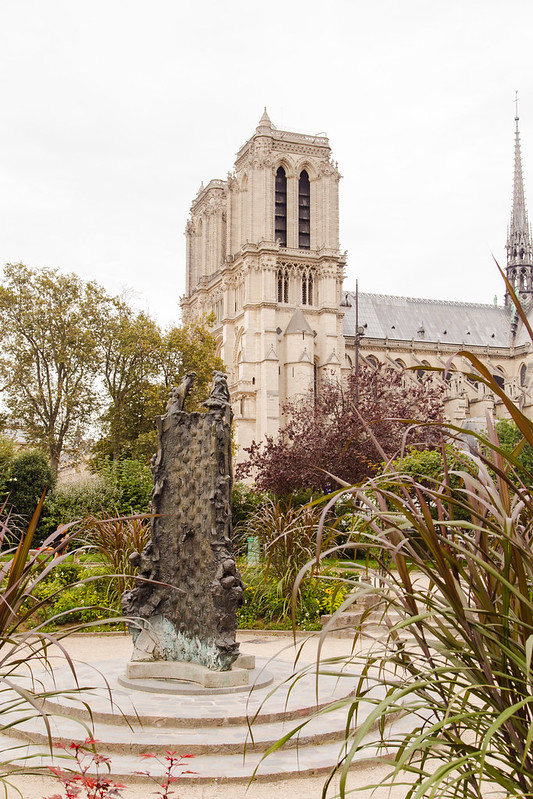 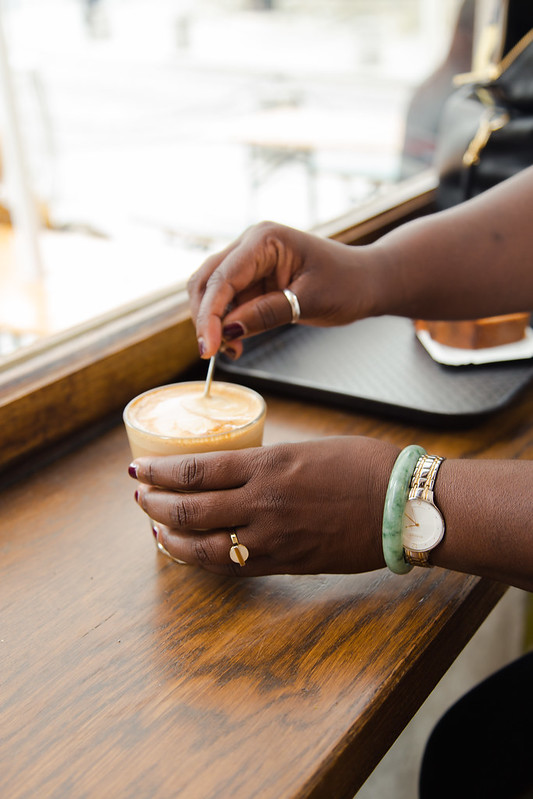 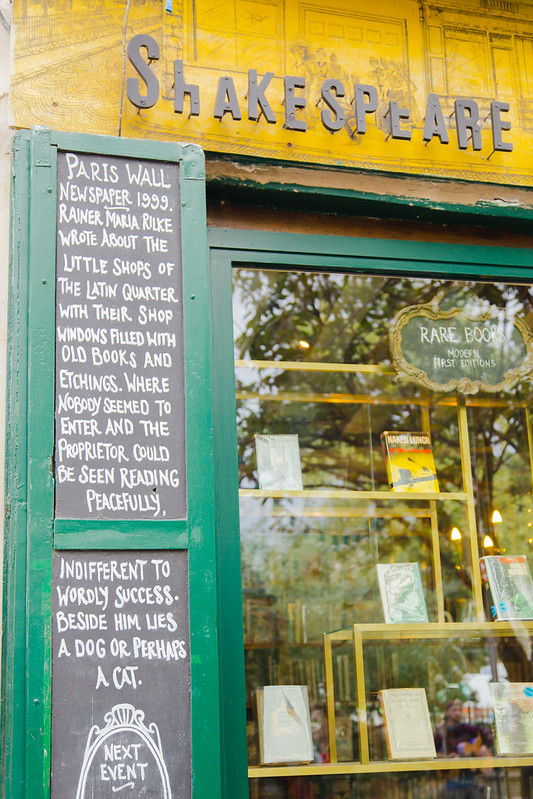 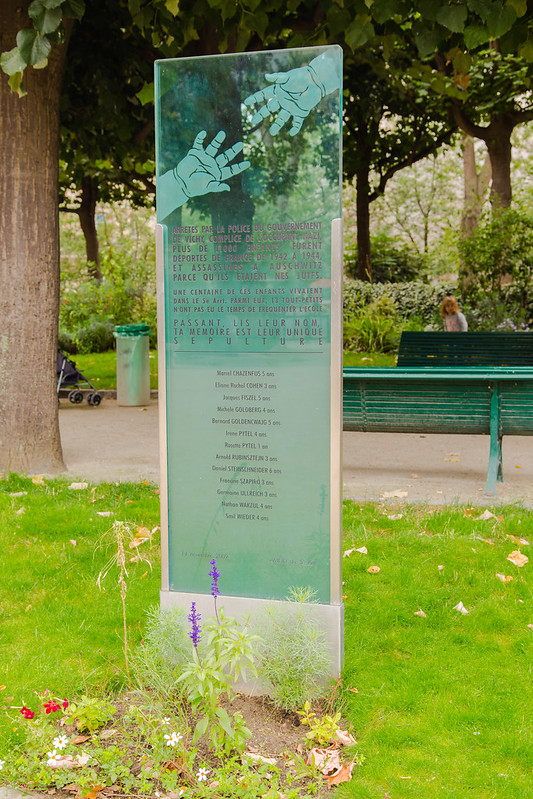 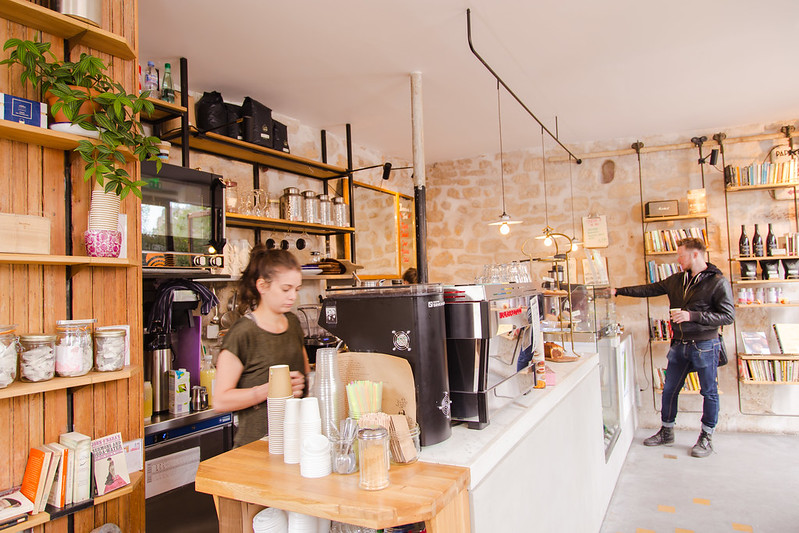 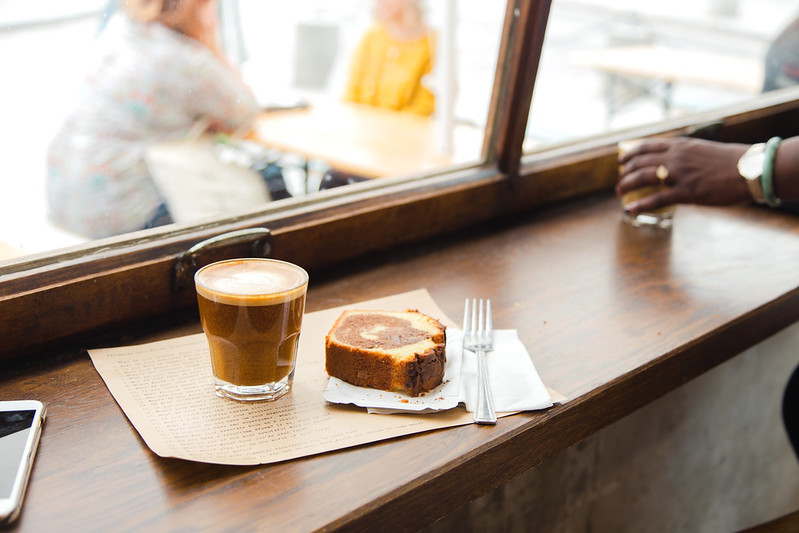 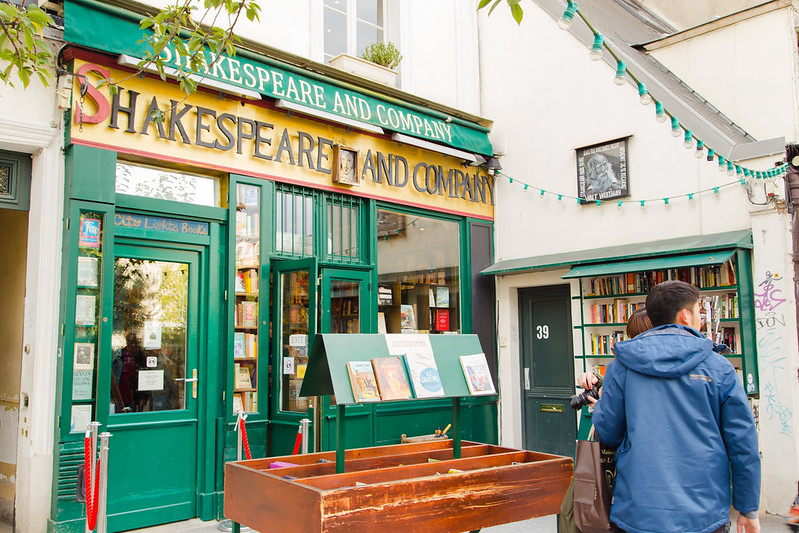