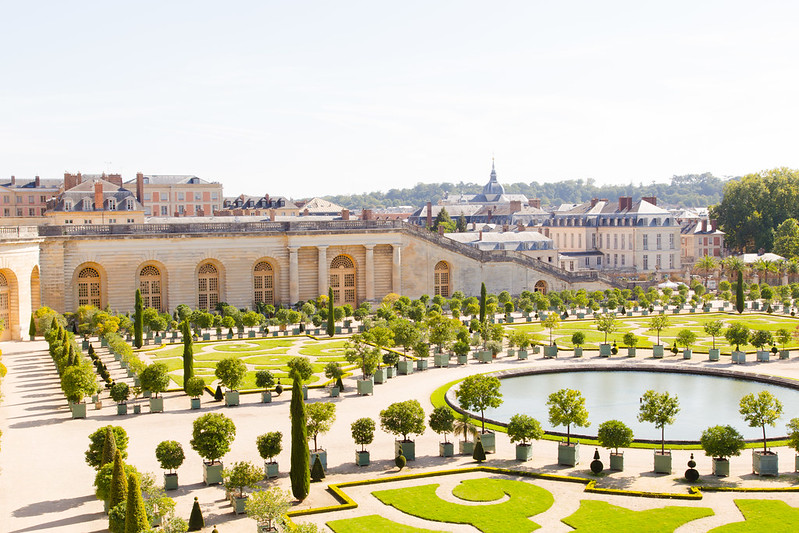 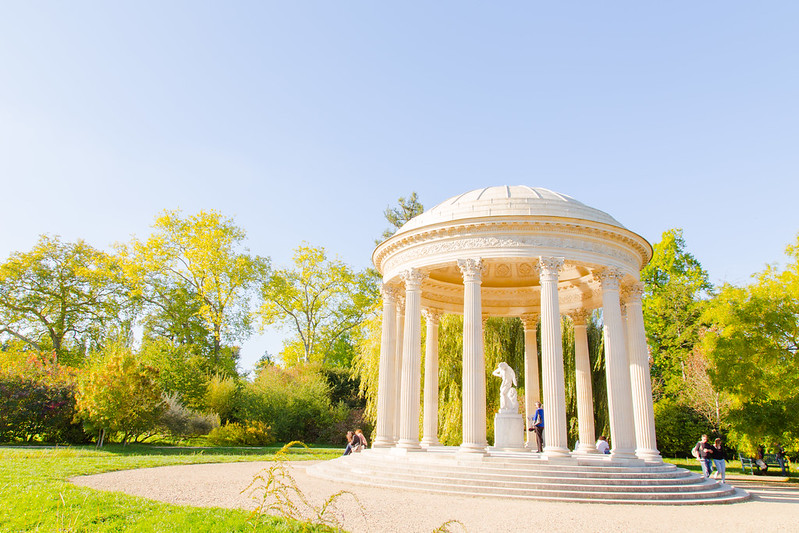 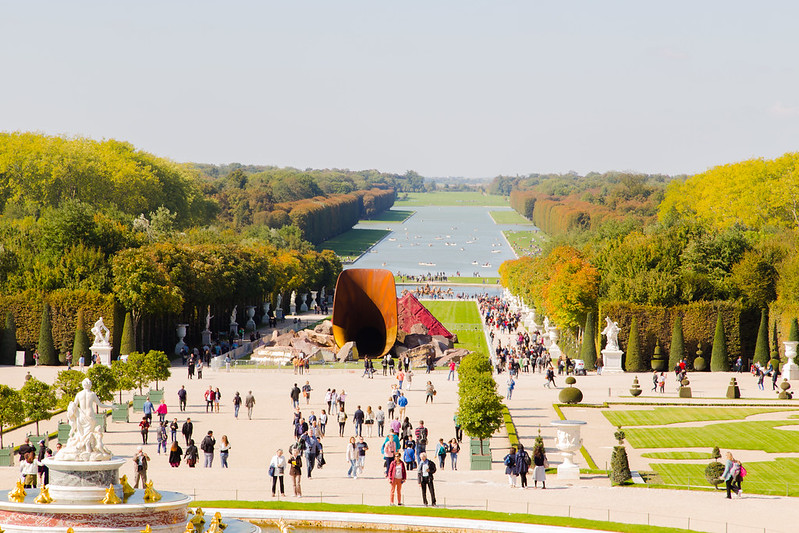 I feel silly saying this now, but for years I’d been a little unenthusiastic about visiting the Palace of Versailles. I knew it was magnificent; I’d heard its grandeur was unlike anything I’d seen before. Yet tales of its splendour were usually tempered with woes of endless queues, overcrowded halls and expensive food. Even getting there sounded cumbersome, you had to take the RER C (with its dizzying map), but look for a distinct train with a specific terminus and be sure to get off the right Versailles station.
On the flight to Paris last year, I sat next to a couple who were doing the Paris to Versailles run that weekend, and with a few hours of in-flight persuasion and a promise of picnicking by the water, I was finally convinced to visit Versailles. 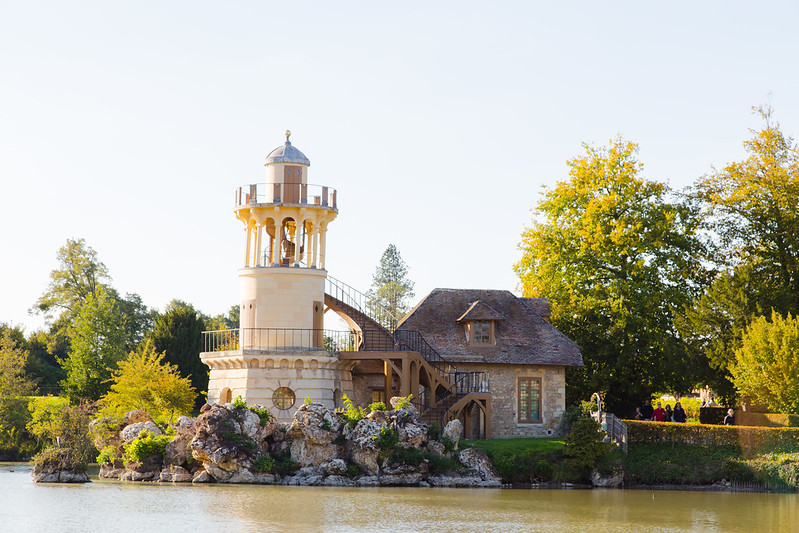 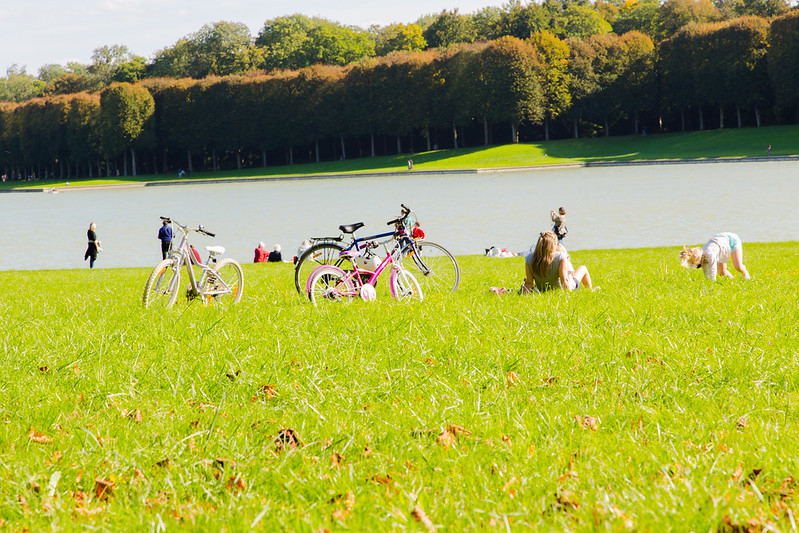 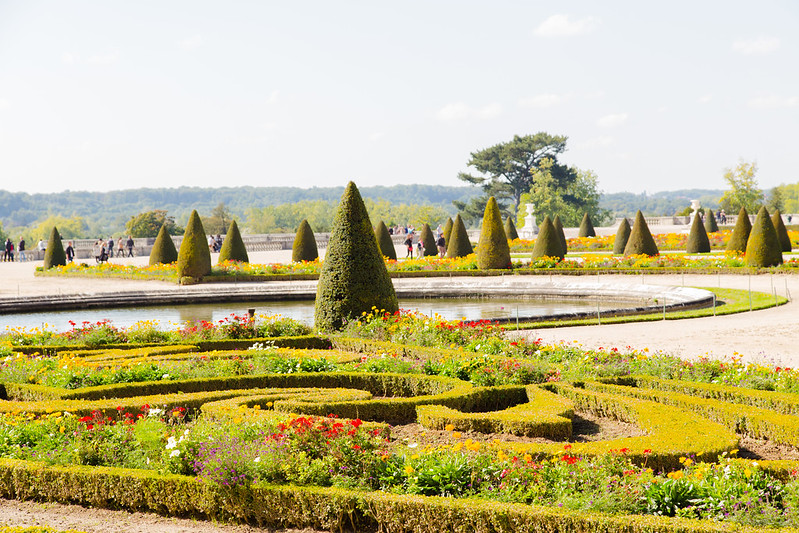 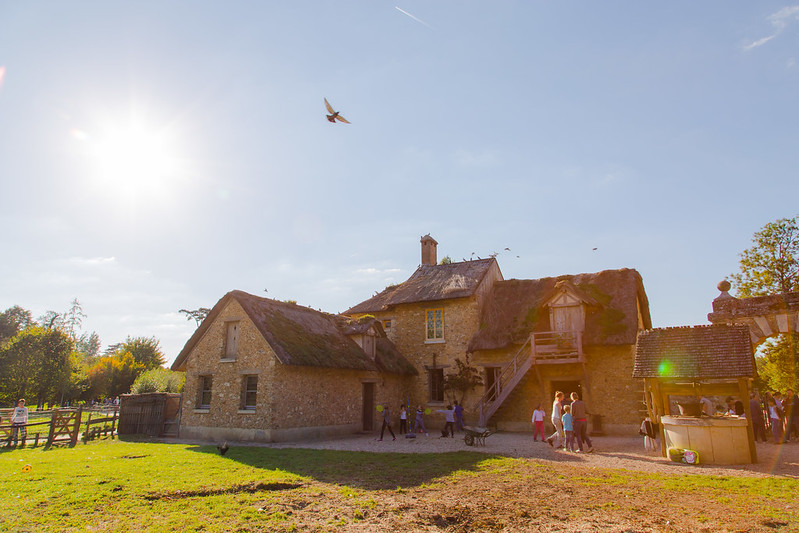 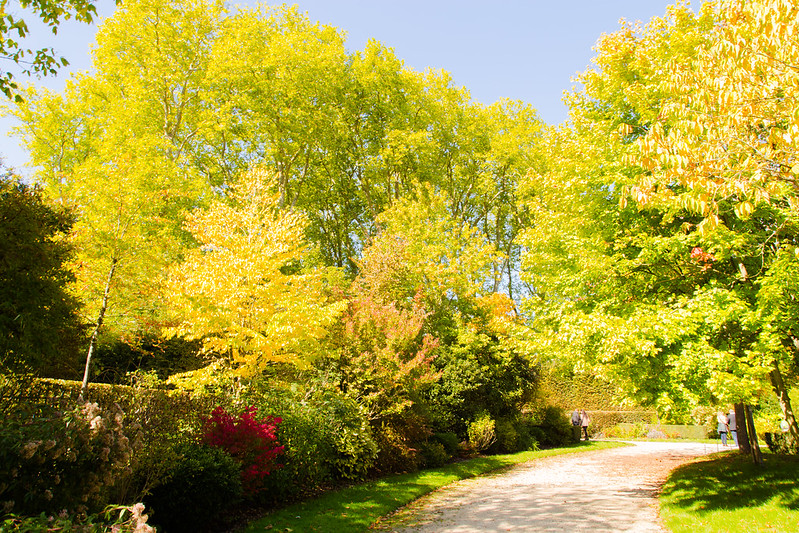 The trip from Paris was surprisingly painless. Starting out early morning, we took the RER C from St-Michel where an English speaking Metro attendant directed people to the right train, the station is a five to ten minute walk to the palace. Versailles turned out to be just like I’d imagined, impressively opulent, vast and pretty magical.
The thing with Versailles is, there’s no way around the crowds. The good thing about Versailles is the crowds thin out into the vastness of the massive grounds. We spent close to five hours just walking the grounds.
We meandered through impeccable manicured lawns, hidden groves and gardens littered with statues; we got lost discovering lakes and fountains. Occasionally, we’d find ourselves alone on a quiet wooded pathway or a dreamy little plaza, those were my favourite moments. 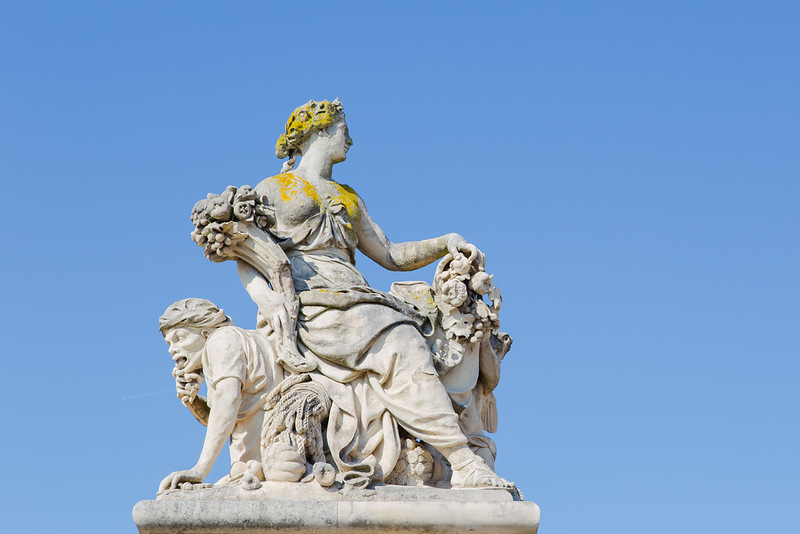 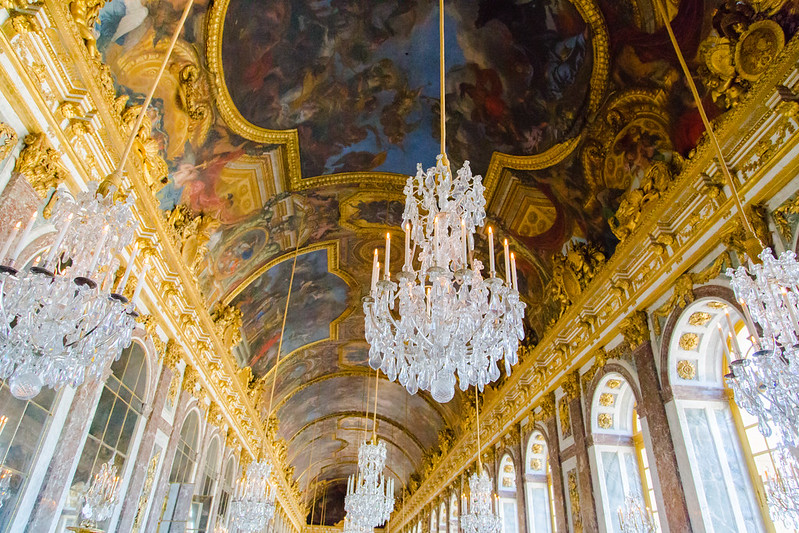 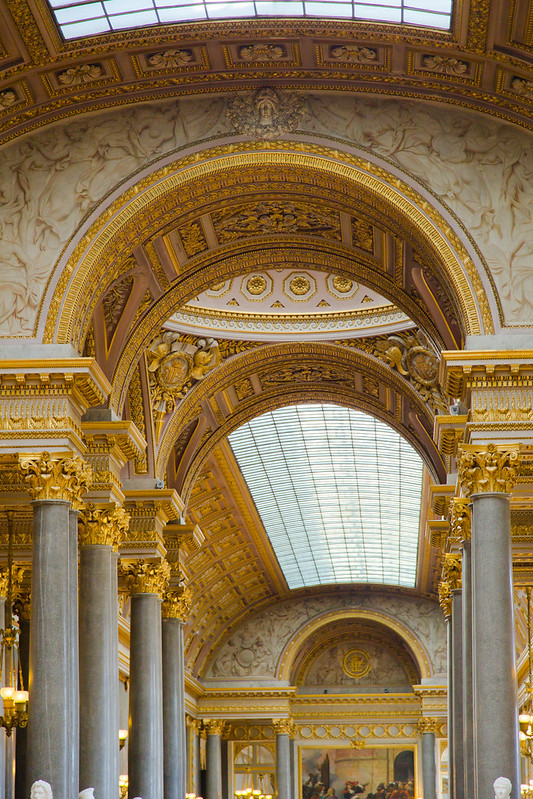 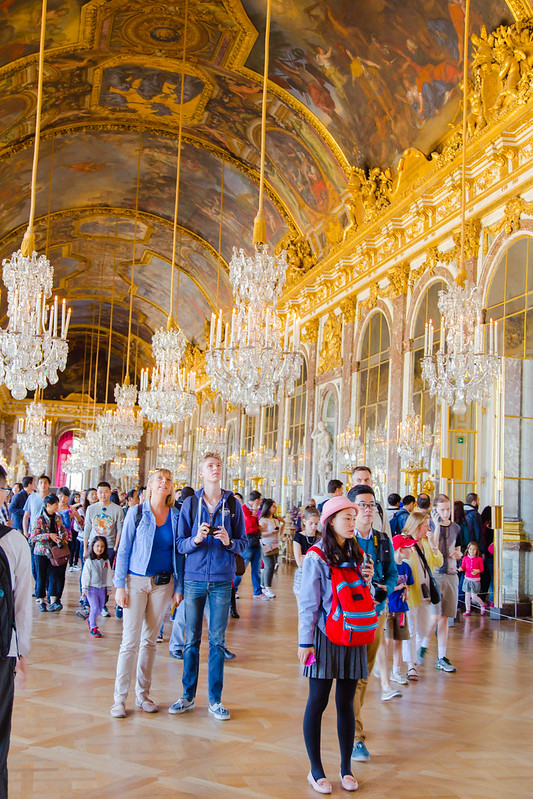 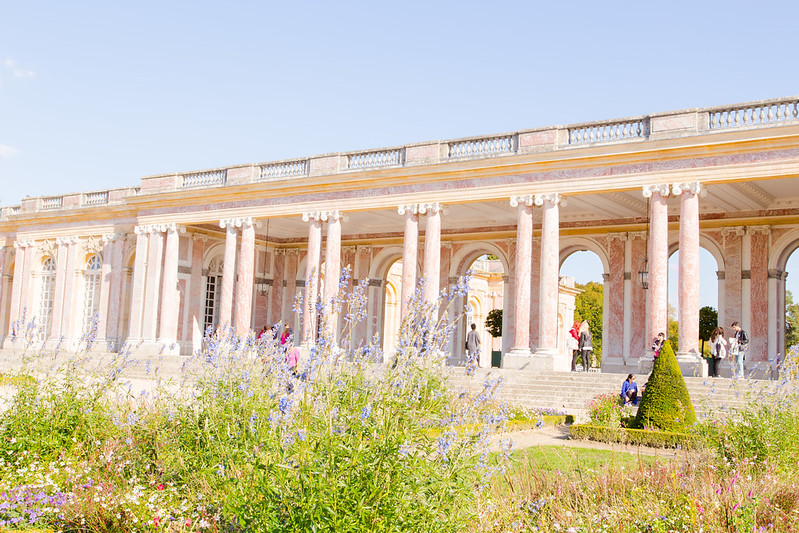 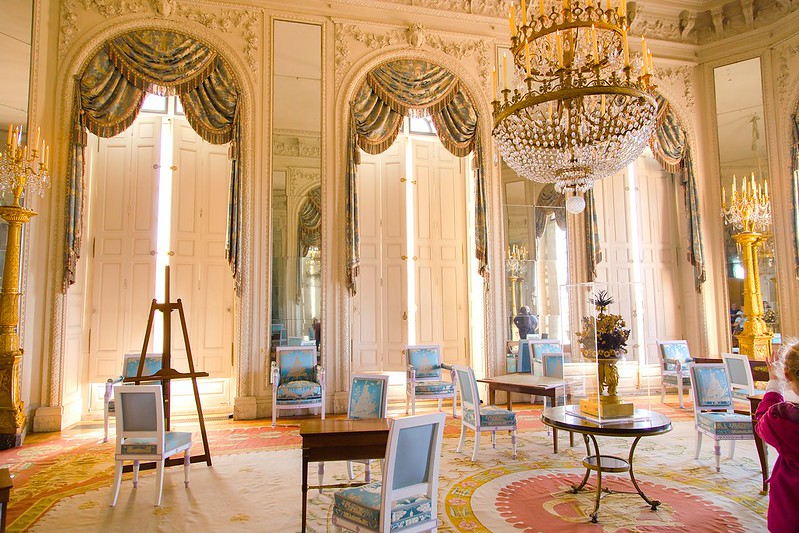 The queen’s hamlet, Marie Antoinette’s whimsical hideaway, turned out to be my favourite place in the palace. I knew I was on to something special on that secluded walk from Grand Trianon. A rustic little village complete with idyllic farmhouses, tumbling cottages and windmills, the hamlet is a delightful country retreat. There’s an operational farm with animals and a watermill, it’s the most picturesque setting on the palace grounds.
The main palace unfortunately wasn’t the highlight of my visit, fortunately, everything else made up for it greatly; from the lavishly ornamented gardens to the Trianon palaces. The main palace is still beautiful and majestic, with elaborate and ornate themed rooms tied to French history and culture. Every spot is ostentatious and shiny, but it’s also very crowded making the process of getting from one place to the next overwhelming and surreal. Honestly, I felt I could have done without the palace, but then I guess you don’t go to Versailles palace and not go inside.

Towards the end of the day, we walked along the tree-lined path along the Grand Canal, met up with our new friends (from the plane!) and had a little picnic under trees. 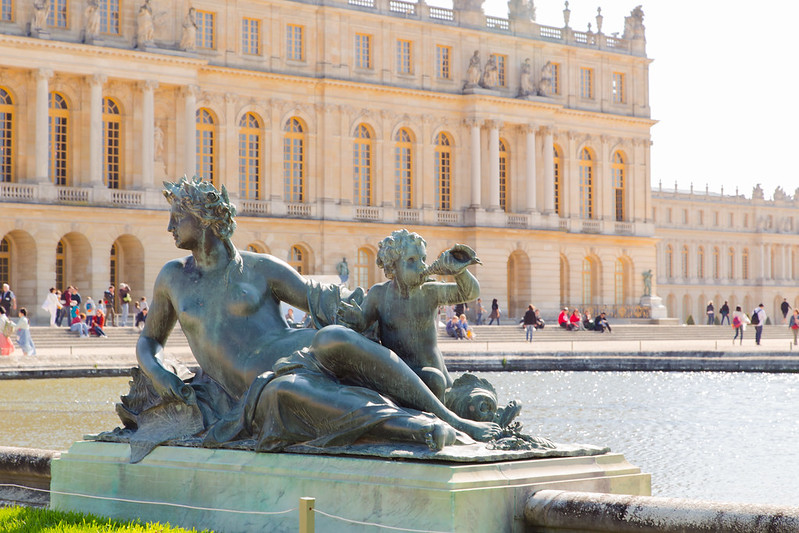 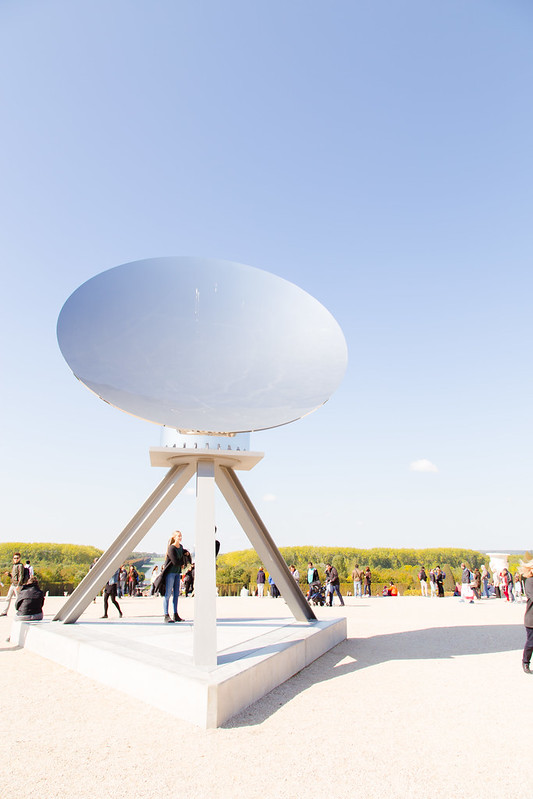 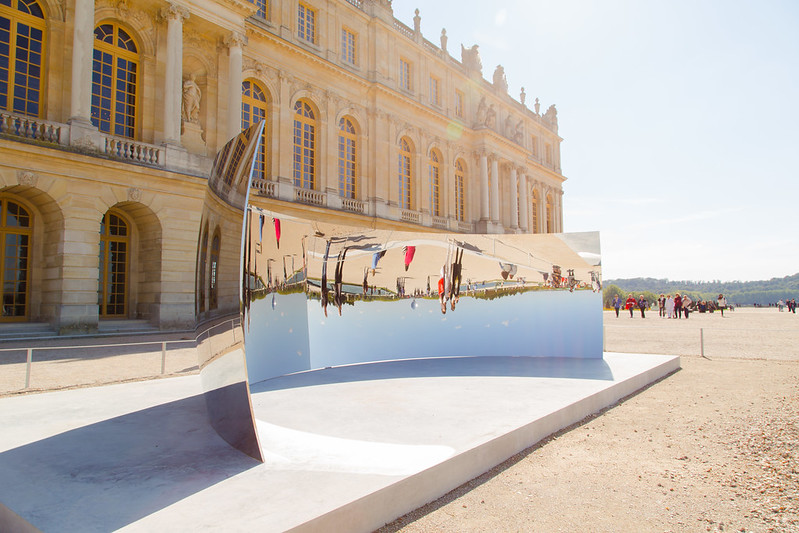 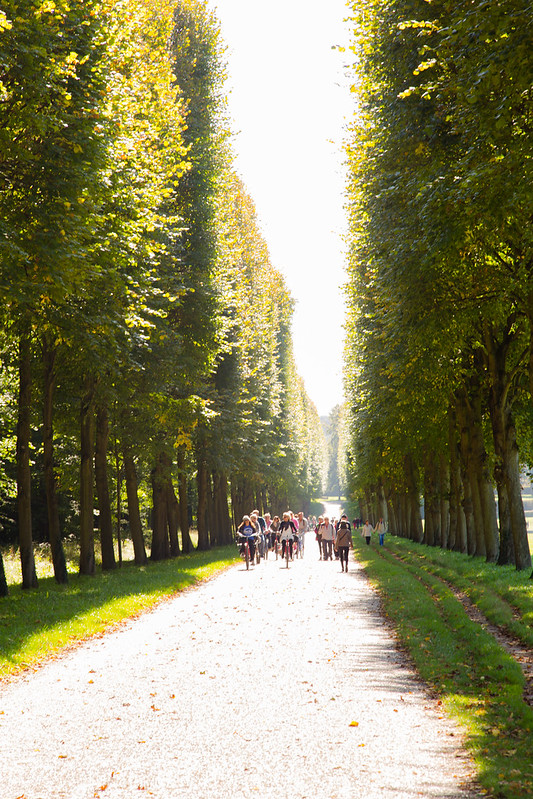 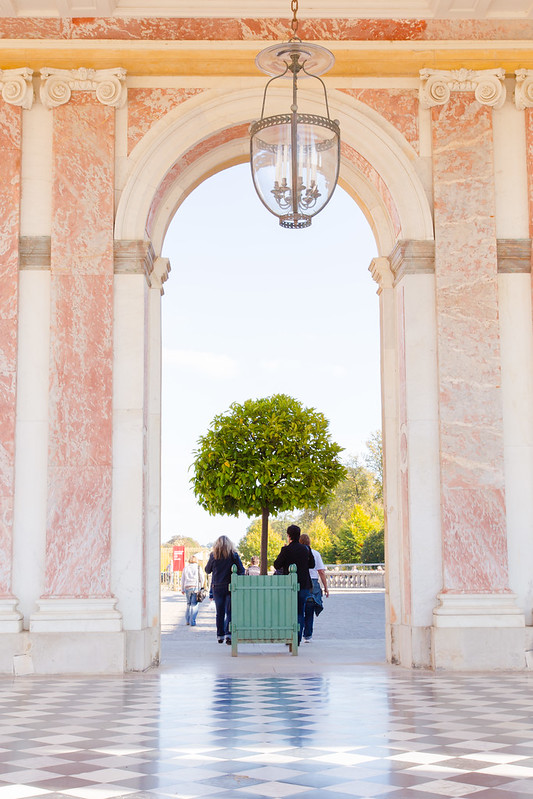 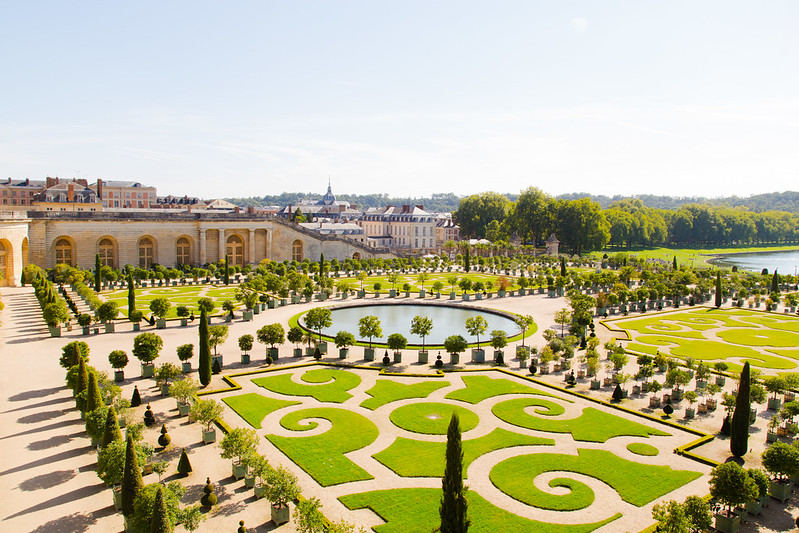 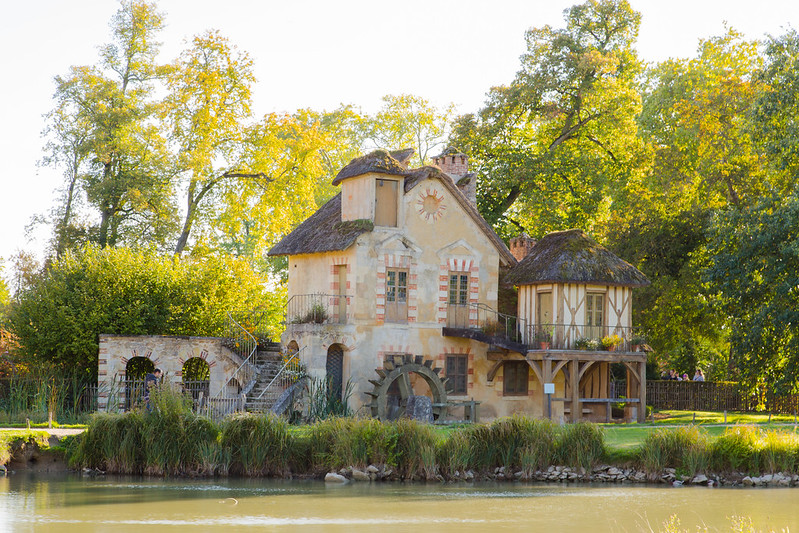