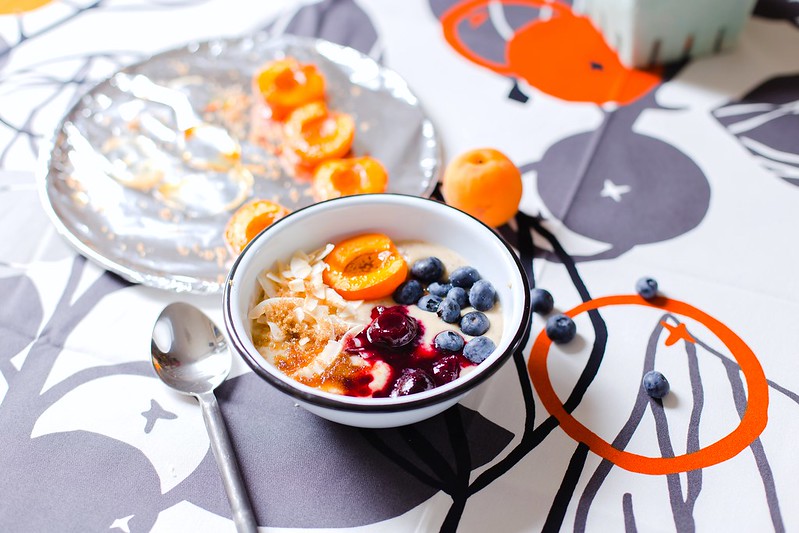 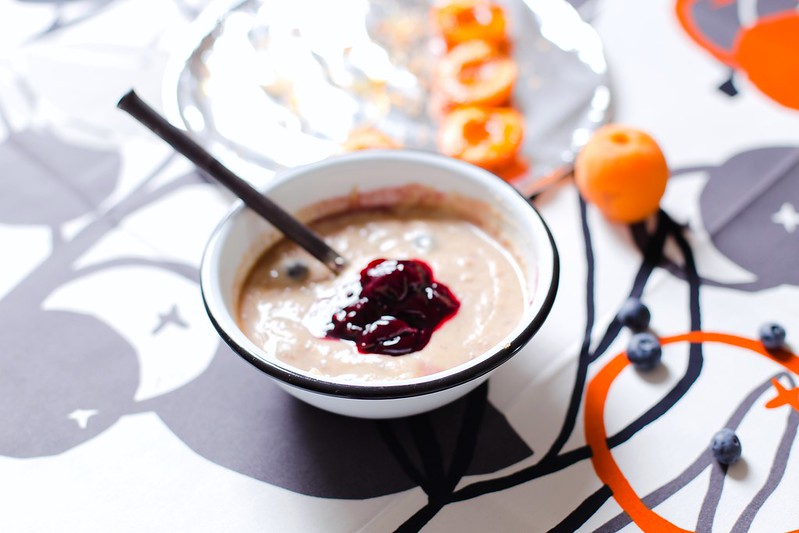 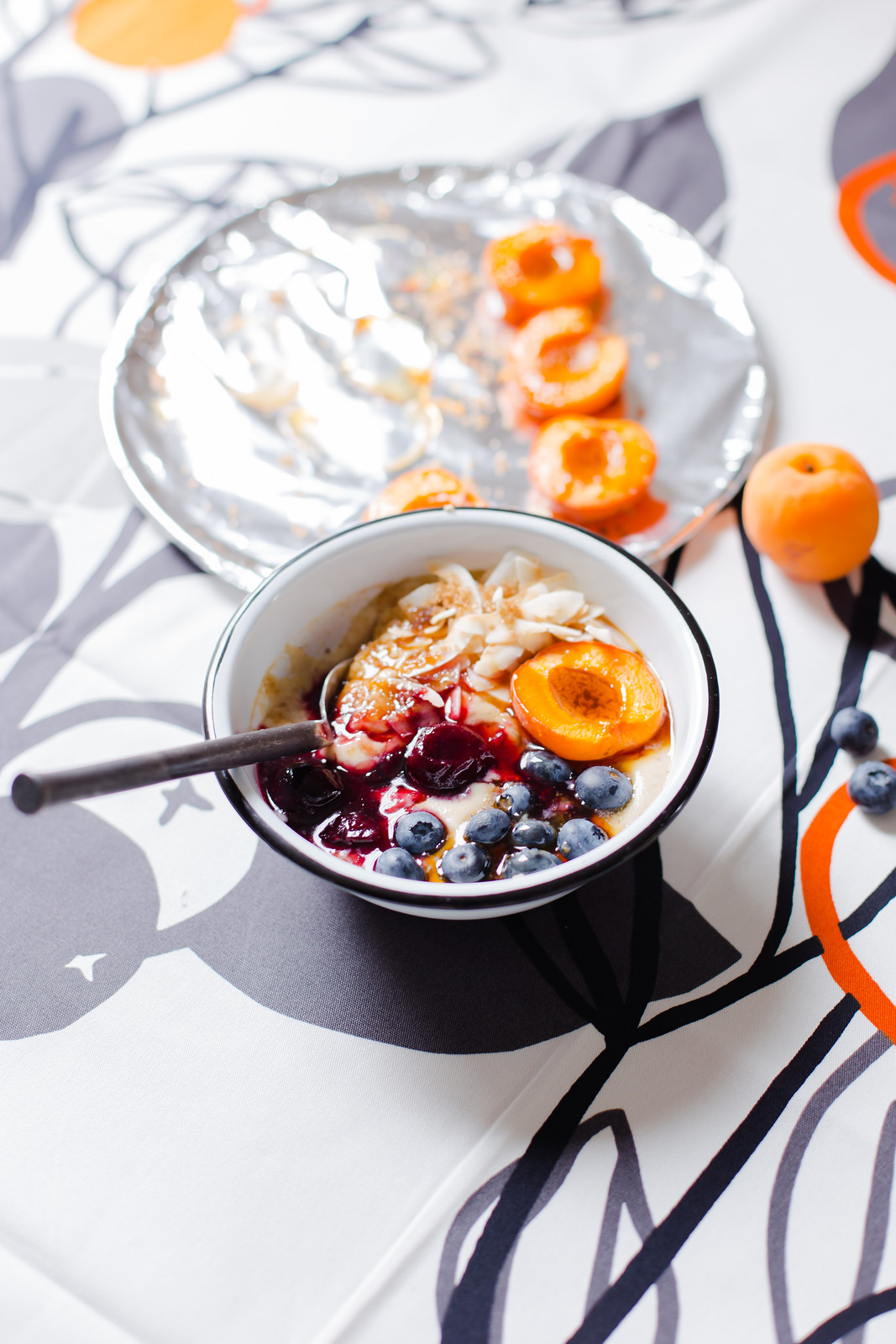 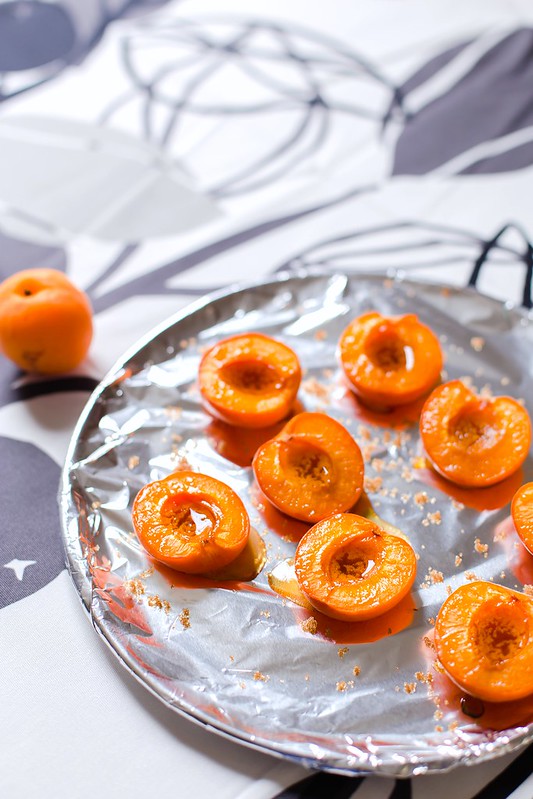 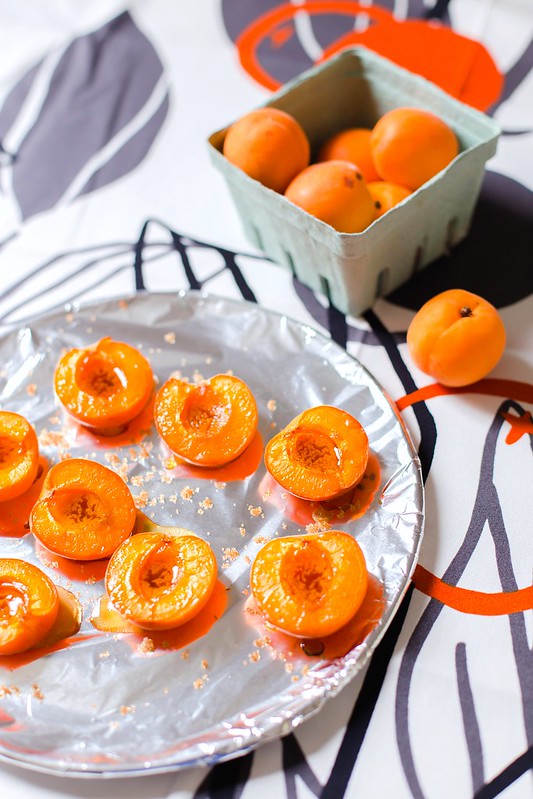 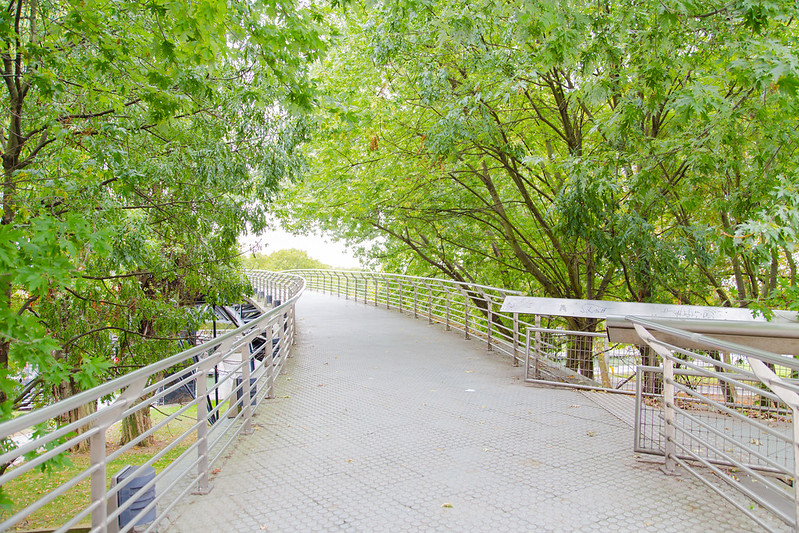 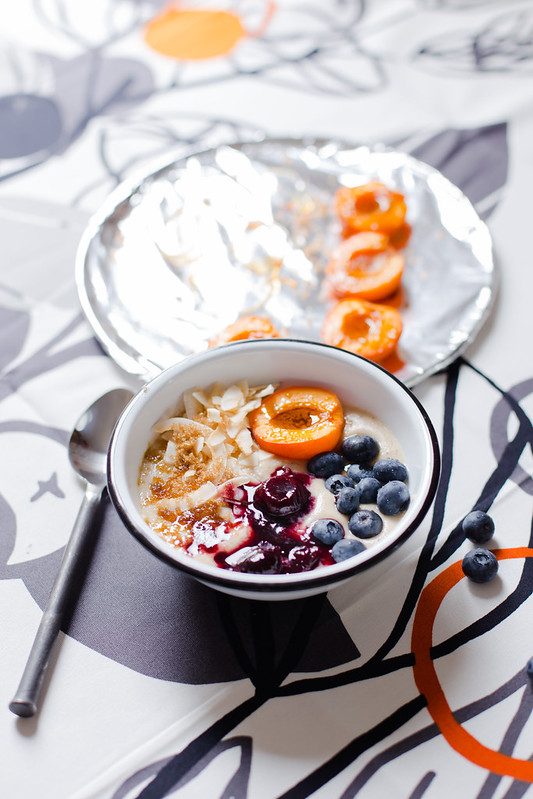 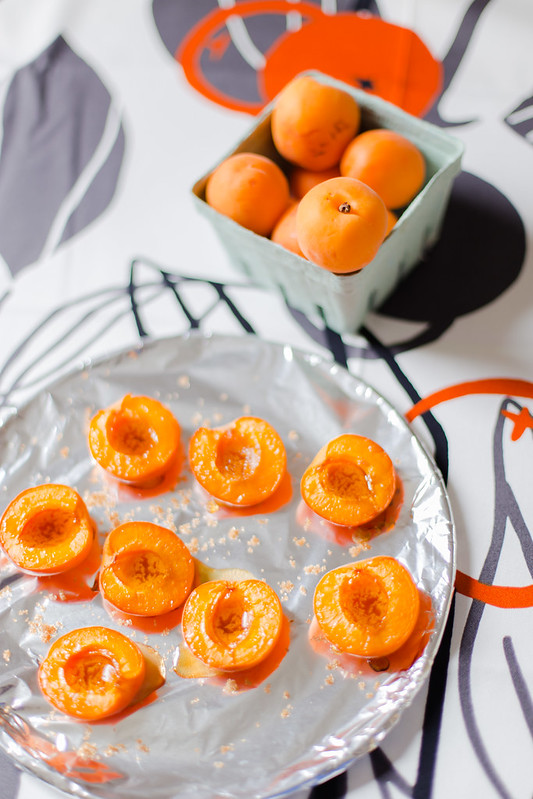 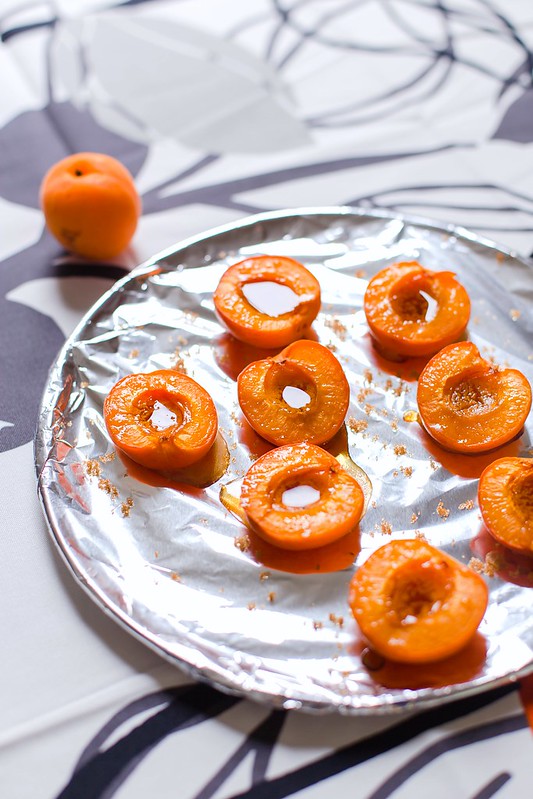 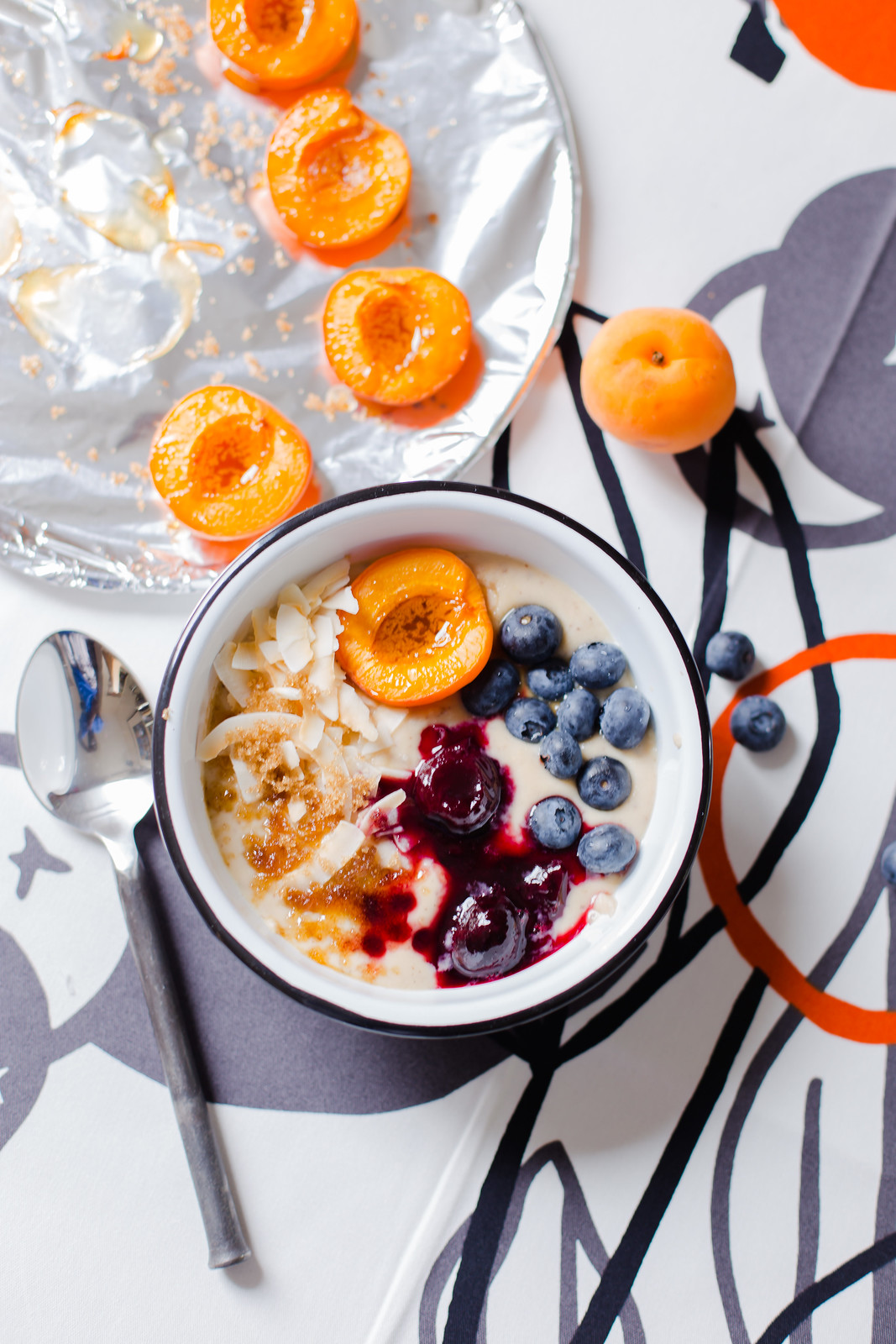 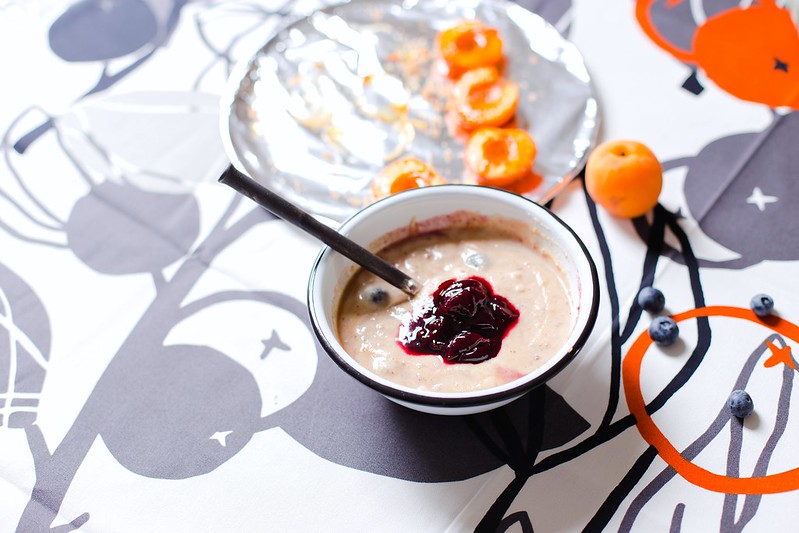 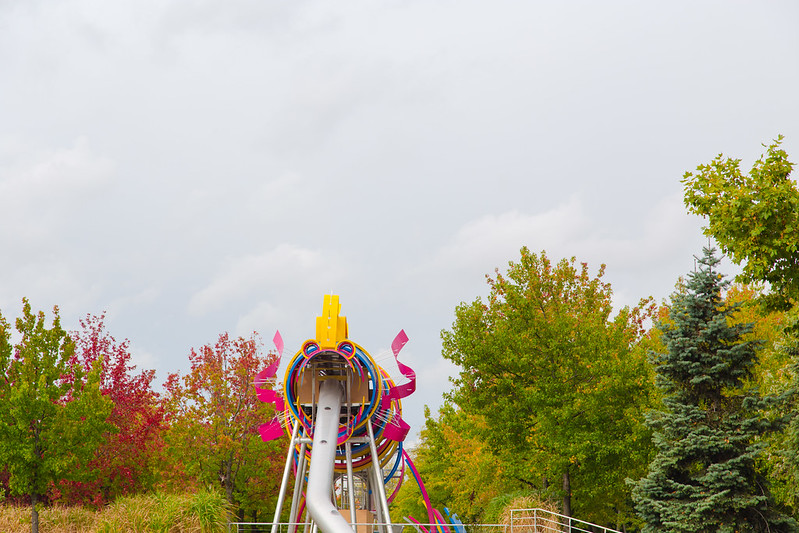 Leave a Reply to Elsa | the whinery Cancel Reply