I know I sound like a broken record now!

Every year for the past two years, I’ve been whining about how I’m out of shape and unprepared to run the Scotia Bank half-marathon.

I don’t train, run anyway and always do poorly; this is obviously madness, I seem to be doing the same thing over and over again hoping for a change in outcome.

I want to say things are going to be different this time, I probably said that last year too, you know… the road to hell isn’t paved with hellish intentions. 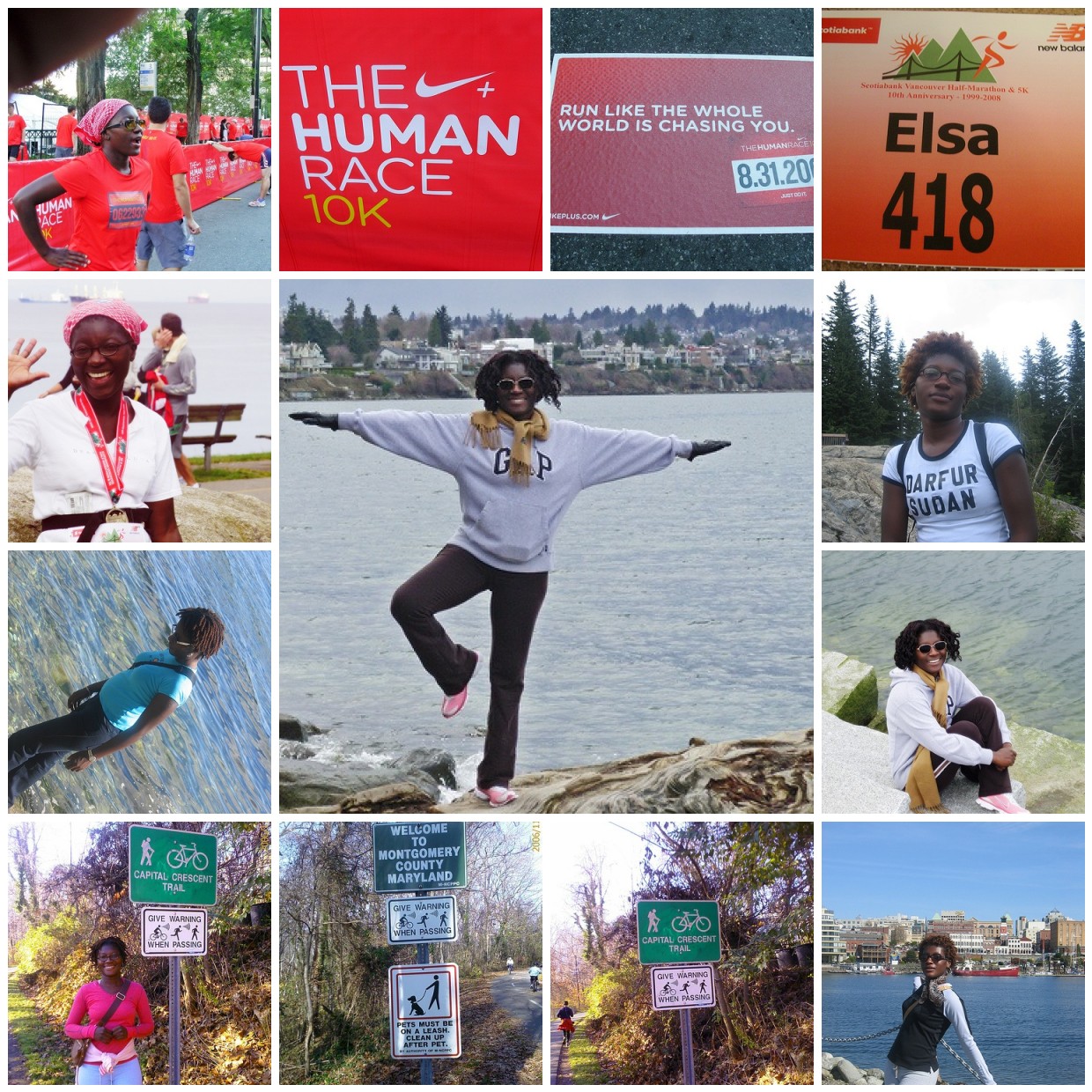 I again debated not running this year, it seemed like the sensible thing to do but I’m also thinking that the race is two months away and if I started training now, I could very well do it, but only if I trained.

This month’s Runner’s World had an encouraging feature for beginners; I almost wish I was new to running. I’m not one of those people who love to run, I tolerate it at best and my biggest hurdle is getting out the door.

But I’ve never regretted going for a run neither have I ever been on a run and wished I were home in bed. I guess I miss the way running made me feel. Maybe if I romanticize the run enough I’ll be inspired to try again.

I’ve hidden behind so many excuses; I’ve come up with rational reasons why I spend my Saturday mornings watching TV instead of being out there. There’s something refreshing about being a new runner; as with every new beginning there’s little baggage – I’m already trying to figure out how to get back to my old pace.

I want to train well for the half-marathon. I’ve started small, I went for two long walks this week; I did the entire seawall. It was refreshing and inspiring; there were dozens and dozens of people running and everyone looked good. In fact, I’ve come up with a theory that everyone looks good running.

I’ve read stories of runners, who face tremendous adversities, overcome and return to running. I just want to be one of those who gave up for a while and returned, because I believe running saved my life (but that’s another story) and it’s important that I keep on.

The Boston Marathon is on Monday, Boston Billy (Billy Rodgers) is back after a decade off.

I want to run a marathon one day.