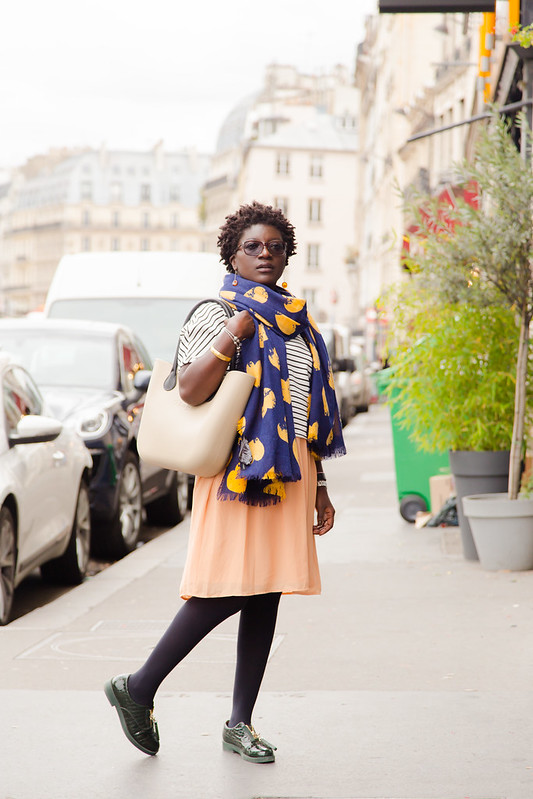 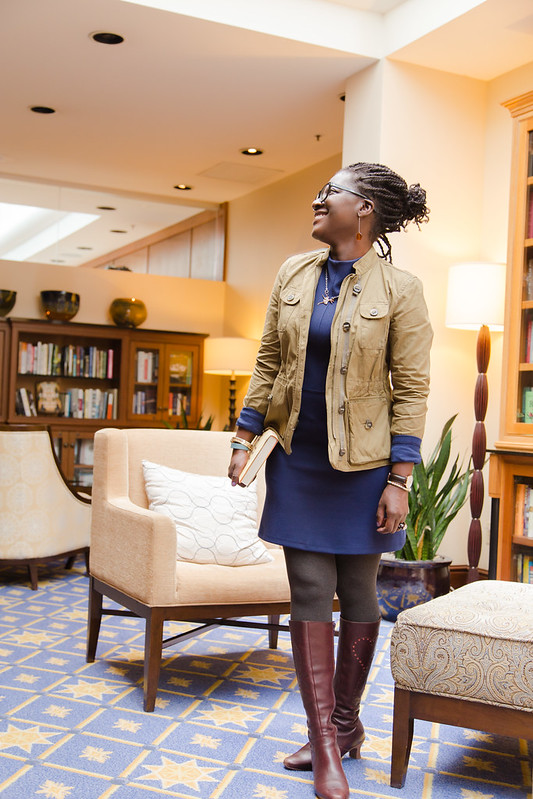 Hello and welcome! I created this space to share my culinary adventures in exploring plant-based foods.
I enjoy lingering in coffee shops, I dabble in photography and I’m a bit of a wanderlust; I adore discovering new places. 🙂 Contact: elsa[at]elsbro.com