Pics from my weekend run

The sun finally came out one day this weekend and I went for a long run. 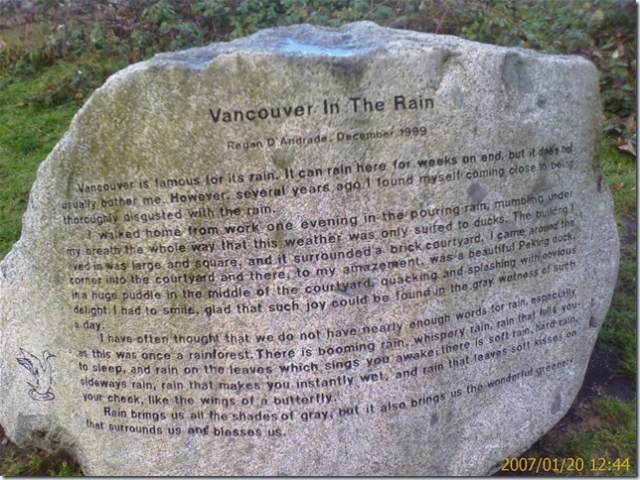 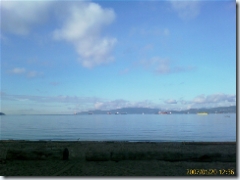 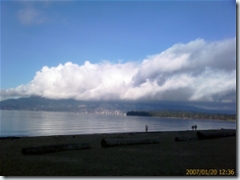 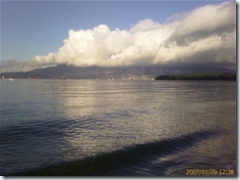 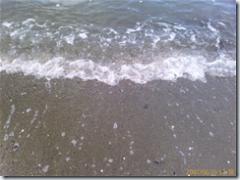 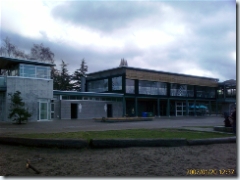 Another day of no work! 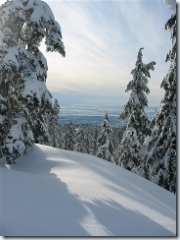 We snowshoed up to my boss’ cabin in Hollyburn. It wasn’t just my boss and I, because that’ll be just weird, it was our whole crew.

It was a sort of work day away from the office. A retreat, if you will. We went up there, ate and discussed what we could do for the company and even more importantly, what the company can do for us and then we ate some more.

It’s one of those situations were people get overly ambitious and excited, because we’ve come to the summit of a mountain, our goals and objectives somehow has to match. The enthusiasm was so infectious I suggested that this year… “I think we should at least try and get someone to the moon” 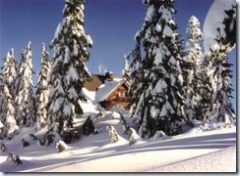 I took a couple of days off work to get myself centered and rested. I’ve felt a little unbalanced of late, it’s funny because, I claim I abhor the monotony of life yet I come unhinged at the slightest alteration to my rhythm.

I’ve been out for a run only once since the start of the year. It’s not entirely my fault, however, the crazy weather and I share equal blame.

I tried a yoga class last year which I really liked, I haven’t made it back since because the timing doesn’t work for me; so I got this

and a host of others DVDs and I’ve become slightly possessed.

I turned the living room upside down to make room for my mat and it’s all I seem to do, I go home, do it for hours, got to sleep, wake up a few hours later and I’m at it again.

Thoughts of my yoga DVDs started creeping up at work; this is when I realized I needed help.

This little incident also made me realize how much running has become a part of what keeps me sane, I keep at those DVDs is because I keep hoping to get that buzz I get from running.

I always maintained that I’m not one of those people that LOVE to run, I felt I tolerated it, this incident has showed me otherwise, I may not love running, I just need to run occasionally for my sanity.

I haven’t even been running that much lately, in fact I’ve been down right slacking for a year or so. My extra snug clothes attest to that.

I have a little prayer; that tomorrow the skies will clear up. Oh and also I miss the sun! Here’s a picture to remember sunny days by!

I read this article that suggests that at a certain point we resolve ourselves to our lives and let go of our dreams.

I don’t’ believe we do this all at once, I think we let go slowly until we’re left with what we’ve become. I wonder how you then live with yourself then, how do you get to that height of contentment if you haven’t tried from the very beginning?

I was pondering misfortunes and luck this morning, I concluded that even though I don’t know what misfortunes are headed my way, I’m pretty sure I’ll handle them fairly well. It’s luck that I have a hard time getting a grip on.

I was reading Janey’s fascinating visit to a soothsayer and realized it’s a part of my culture that I was never allowed to explore.

How can I attain that highest level of spiritual enlightenment and satisfaction when I’m supposed to deny and be so closed minded about my heritage?

Once upon a time, in the great far, far away kingdom of the Golden Stool, among the people of the Buffalo, lived the king’s youngest wife, Eno.

It was not Eno’s choice to marry the king; this was her destiny. She resolved herself to her fate and laboured at being the best youngest wife the king had ever had.

But Eno was discontented; she hadn’t bore a male child yet. Every morning, she asked the gods to bring her a male child so that her husband and her people will look at her favourably.

Years passed and the king took two more wives who bore him one male child after another.

Eno, no longer the youngest wife felt that she had failed. A cloud of sadness gathered around her soul and would not leave, all over the village it become known that Eno, the king’s third wife was sick.

One year, in the season of harmattan and fires, Eno gave birth to a male child.

The king held him and called him Kofi for being born on the day of fertility and Badu, for being his tenth offspring.

Eno’s sorrow lifted, she gave the land a son and heir to continue the lineage, she fulfilled her destiny.

Eno’s joy however was short lived. Soon it became known in the village that Kofi Badu was a child of the spirits.

It was believed that as punishment some children were born possessed by spirits. These spirits gather as spume inside, saturate the body until it reaches the head overflowing, make it dizzy and cause convulsions.

The elders agreed that Eno was being punished for adultery, hence, to appease the gods and avert cataclysm the child was to be returned to the gods.

One dark thick night, a few days before the ceremony to return the child, Eno gathered her children, including Kofi Badu and ushered them into the night.

They journeyed south-east towards the Volta, Eno had heard of “the healer with grace”, one who had studied in lands far across the oceans, she heard that he healed children possessed by the gods.

Eno brought Kofi Badu to “the healer with grace”; he told her the child was not possessed by spirits. Eno did not believe this either.

He said it was an illness and that he could help.

A relieved and grateful Eno realized she had no means to pay the healer, when she told this to him, he slept on it for two days and came back with a solution.

He asked for Afua’s hand in marriage. Afua was Eno’s oldest daughter.

Preparations were made and a fortnight after her sixteenth birthday Efua was married to the healer with grace.

Eno lived the rest of her life content among the people of the Volta.

Her daughter Afua on the other hand struggled with her fate.

So did the generations of women that came after them.