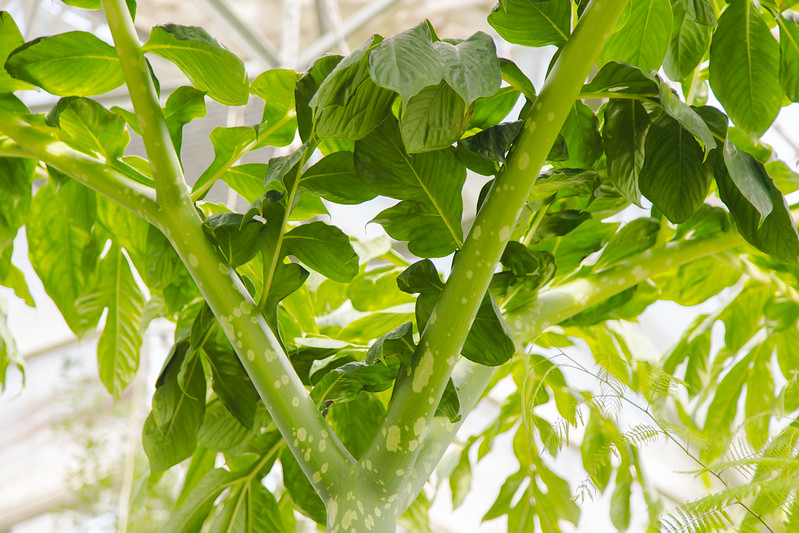 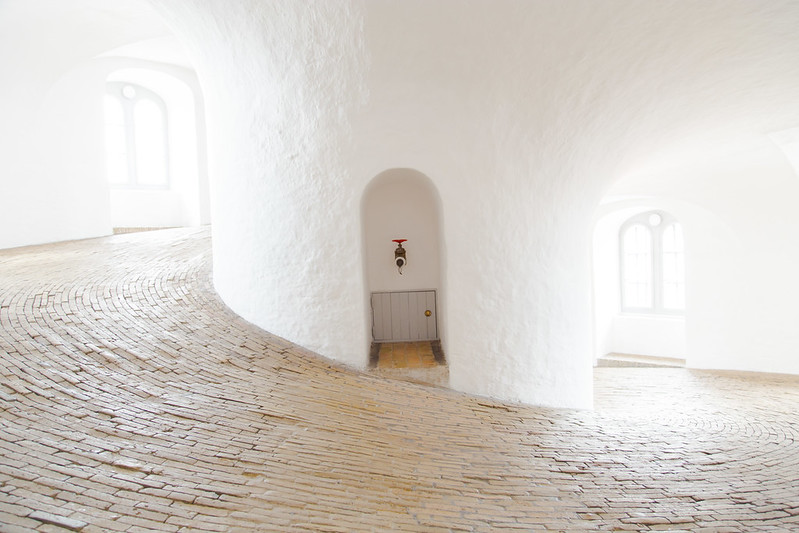 {Pardon me, this post is a slight deviation from my usual posts, but sharing this here is cathartic for me.}

When your father dies, he takes your childhood with him. – Russian proverb

I mourned the loss of my father years before he died. One of the things he taught me well was how to live without him.
On Sunday when we got the call that he had passed away, I laid in bed waiting for that thing that happens to you when you lose a loved one to happen to me; except I don’t know what that thing is. Silence, a sense of peculiar sadness and a surge of hopelessness I hadn’t felt since the last time I lived with my father. Is this grief? Is there a word for a fatherless child? Because for decades, it hasn’t felt like I had a father.

We moved from the city after I was born to live on a big plot of land in the middle of nowhere. My father built a tiny wooden shack on a patch of bushland and painted it yellow, that was our home for close to a decade. He farmed the land during the day and became my babysitter by default while my mom was at work and my siblings were in school. All my happiest memories of my father were from that time; this was also when we were dirt poor.

For most of my life afterwards, I felt like I was a burden to my father; like if I wasn’t around, his life would be much easier. I was way in my teens the first time I realized I had lost my father. 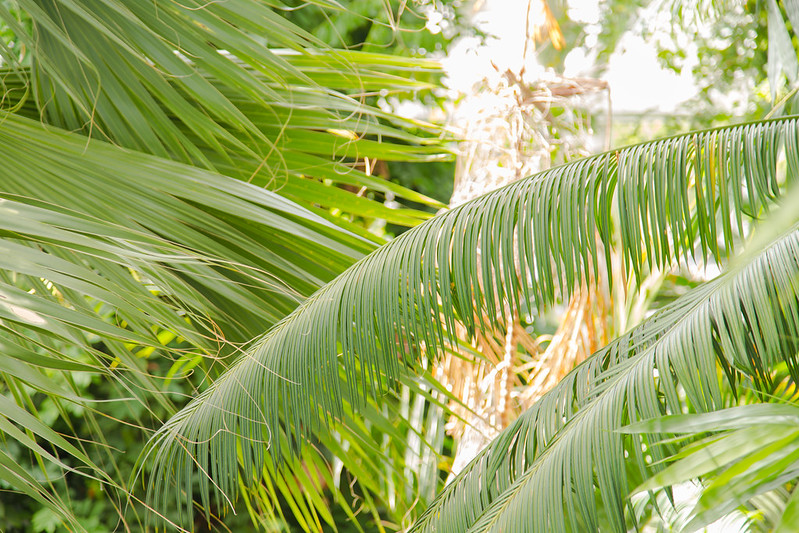 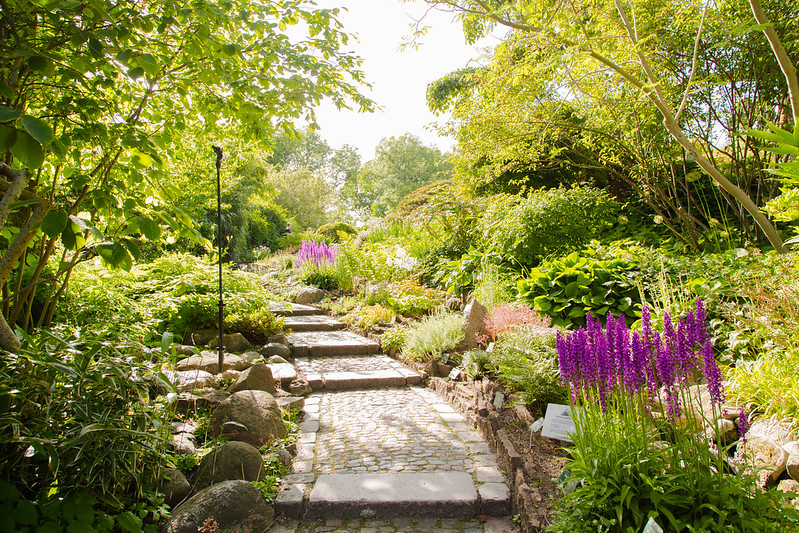 In angst, I stopped talking to him. I remember when I used belt out Madonna’s ‘Oh Father’ dramatically in protest, and silently, I would scream “Why are you letting these people treat us like this!?!” at him. I guess it hurt less when I stopped thinking of him as my father.

The last time I was with my father, we rode in one of those fancy black cabs headed for the airport, it was a few years after I’d lost him, and had since then come to accept that perhaps he just wasn’t meant to be a father to me. We sat mostly in silence, I knew those were probably my last moments with him, and still there was nothing to say, except for my silent scream.

I didn’t know my father during the last years of his life. Time had practically made us strangers, but I hope the things he believed in brought him comfort in the end. I hope he had lots of happy days,and he smiled that toothy grin of his often. I hope he used that violet flame of St.Germain to find peace. I hope he grew a farm in Bodomasi, and made the pilgrimage to Shirdi, and got to sit on that beach in Tenerife. I hope the sight of a plane flying above still made him want to see more of the world, and ultimately, I hope he recognized that the divinities and prophecies were all a hoax.
In the end, I guess I learned from him that we are but human, flawed and imperfect.

Maybe someday when I look back I’ll be able to say… You didn’t mean to be cruel….Somebody hurt you too. 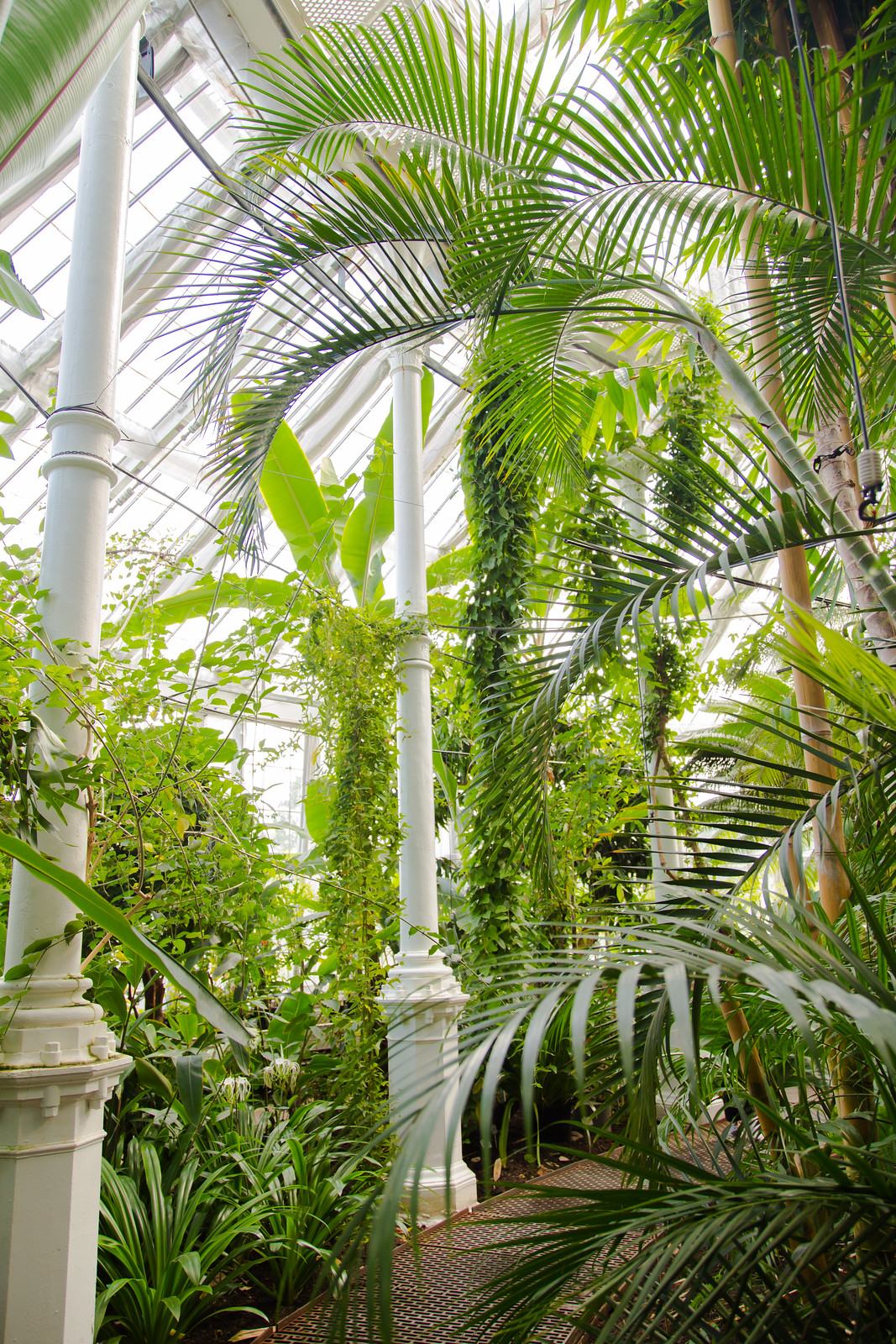